As you all know, on iOS 14 Apple has introduced the customizable widget. Including a very cool widget that helps you easily display the battery percentage. To display, press and hold the home screen to launch the main screen editing interface, then tap the + button in the upper right corner.

Navigate to the Battery section.

Select a widget that shows the right battery percentage for you then press the button Add widgets.

You now have a great battery widget on your home screen. 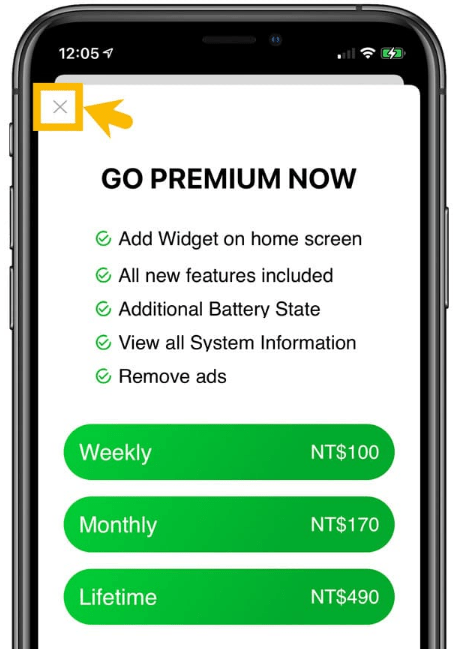 After installing the Battery Widget & Usage Monitor widget and opening it, remember to click on the "x" in the upper left corner to avoid falling into the in-app purchase trap. In the full version, in addition to showing the battery percentage, this can also display screen brightness, device capacity and memory, even the color of the custom theme. 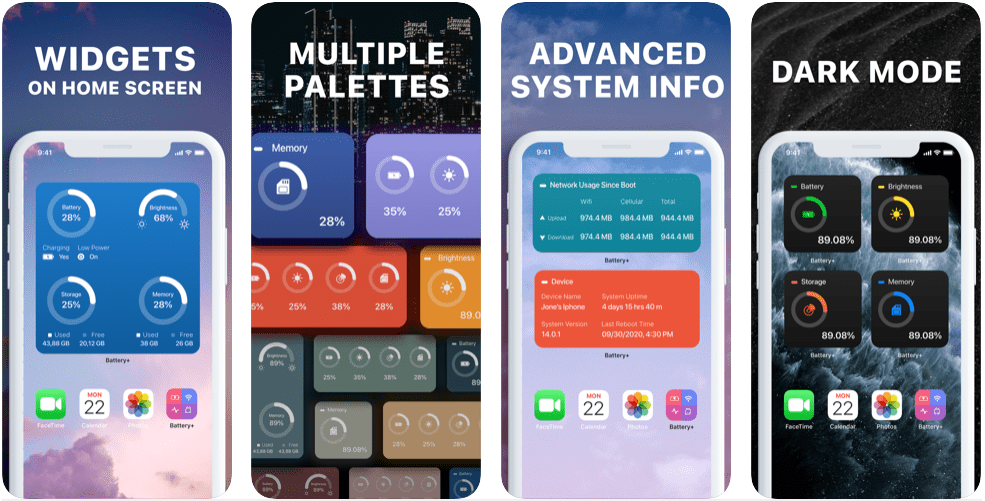 Also, add Battery + on the widget according to your preference. 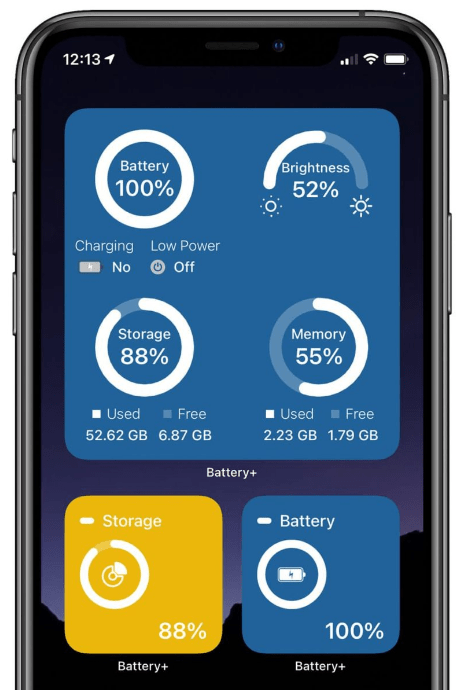 The largest widget can display four types of system information at the same time (battery, power, capacity, memory) and it can also be set separately. This is more suitable for users who only buy an iPhone and only need to know the battery percentage of an iPhone device.

There's a little-known way to show battery percentage, and that's using Siri. You can query directly through Siri by issuing the command: "Hey Siri, How many batteries are left?". Here is the result: 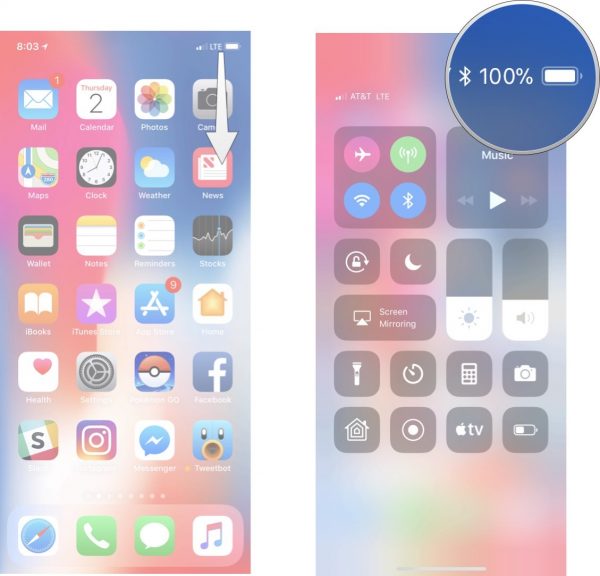 It seems Apple has had to work very hard to help experience "rabbit ears" better. Although still supports the battery percentage, but this method seems to still dislike it by being displayed on the screen. However, if you choose to use the iPhone X you must accept it.

The method of showing the percentage of old batteries 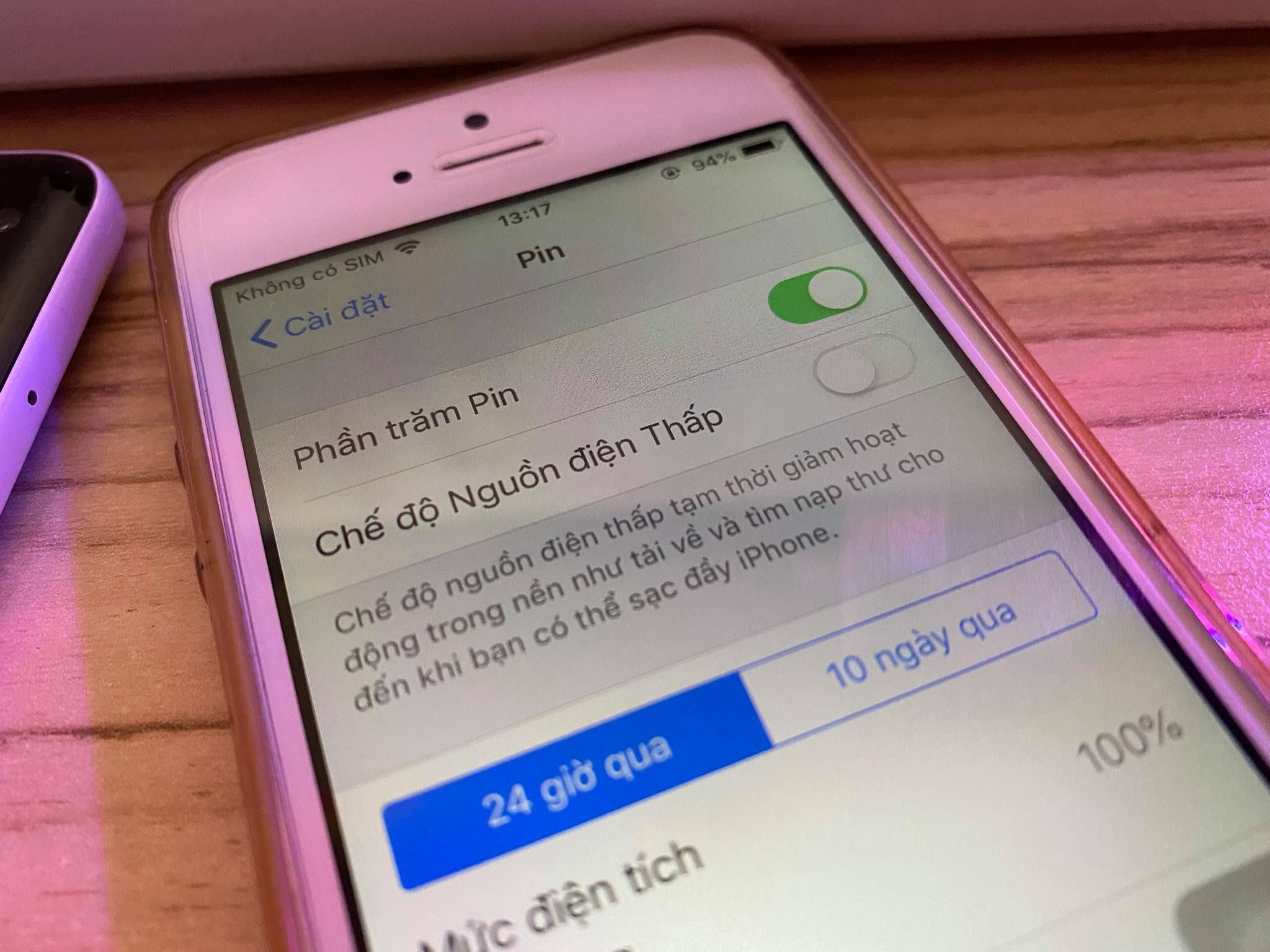 Please take a few Setting > The battery > turn on the item Batery percent up is okay.

Show battery percentage when plugged in