Great Conqueror: Rome is an exciting turn-based strategy game with the theme of ancient Rome and the Punic war.

Playing strategy games on mobile platforms is probably no stranger to EasyTech. This is a Chinese developer who has a proud number of titles of this genre during more than 10 years of operation. Despite the hard work of exploiting many topics, the game experience is not as deep as the popular PC names like Sid Meier's Civilization VI or Total War: Three Kingdoms. However, their "brainchildren" are also enough to satisfy the thirst for strategy games with many players.

After a period of "raging" on mobile platforms, Great Conqueror: Rome was released on the Nintendo system with the help of the publisher Circle Entertainment. Basically, the experience is not much different from the mobile version besides support for touch controls and handles. Campaign play takes you to participate in many famous battles in ancient Rome, starting with the Punic war between the Roman empire and the Carthage civilization of the ancient Mediterranean, now the capital of Tunisia.

However, Great Conqueror: Rome only borrows historical facts to build the experience, not focusing heavily on accuracy or historical focus. Therefore, do not be surprised if you find that historical details are different from what you have learned and read from books. This approach helps developers to be more creative, while still retaining a certain appeal in terms of content. Although the starting point is mobile games, even the audio-visual stage is not taken lightly by the developer.

Even, Great Conqueror: Rome surprised me with the immense amount of content in the experience. Campaign mode is foggy about a dozen historical event-based campaigns with a linked battle map. Meanwhile, Conquest gives you control over one of the factions of ancient Roman history and conducted conquest everywhere, unifying the galaxy. Notably, this mode also has an Auto feature for the fight to take place on its own, players can do other things or sit back freely.

If that is not enough excitement, you will be satisfied with the challenging Expedition game mode to conquer with a limited number of troops. This game has its own scenario in each campaign that the player must complete. Although there are differences in game modes and experience directions, but the basic gameplay of Great Conqueror: Rome has not changed much and is like the shortened version of Total War: Three Kingdoms. The player also sends troops to move around the map and attack enemy troops or cities to win.

The game owns quite a variety of troops. From infantry, cavalry and archers to even warships attacking from the Mediterranean Sea are very excited. When the two sides enter the war, the fight will take place through animations reminiscent of Advance Wars that many recent turn-based strategy games have used such as Banner of the Maids or Wargroove. Over time, these animations also become boring, but you can turn this feature off to focus on the tactical aspect.

In fact, on a small scale, Great Conqueror: Rome has almost nothing to complain about. The biggest minus point of the game is the grid hexagons to maneuver pretty small, that's not it. This seemingly small problem like this rabbit easily makes the player make mistakes when choosing the wrong position, whether it is controlled by touch or with the handle. In most cases, the writer often has to combine control mechanisms to temporarily fix the aforementioned problem of the game, which is also quite annoying. 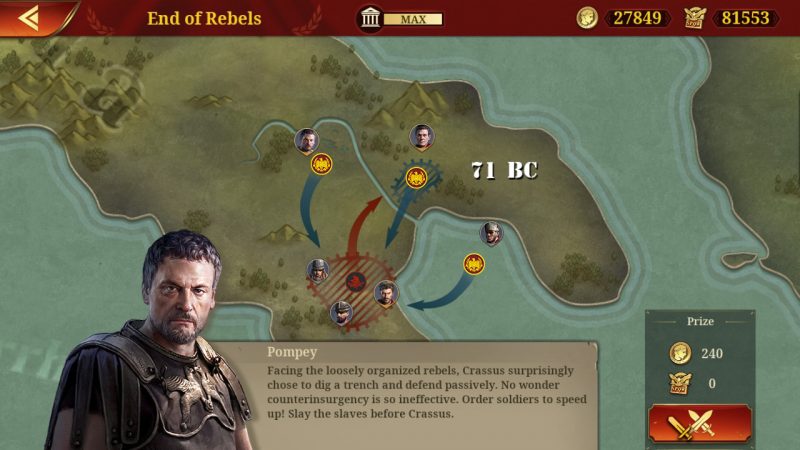 Ultimately, Great Conqueror: Rome offers an exciting turn-based strategy experience with a fairly well-balanced design, despite starting from a free-to-play game. The biggest minus point of the game is that there are not many historical elements to help experience more drama. However, this is still a name worth considering if you want to find a turn-based strategy experience that is lighter, more casual and more accessible than the big names on the market today. 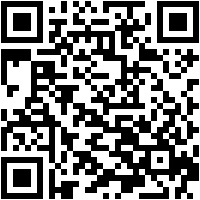 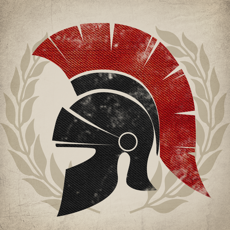 The article uses the game supported by the publisher and is played on the Nintendo Switch.

Join us on Steam See more reviews of other games