Right now, compatible devices can find the update in Setting > General settings > Software updates. The update has build number 18B5061e with a capacity of more than 1GB. If you are not participating in the beta program, you can use this trick to install iOS 14.2 beta 2. 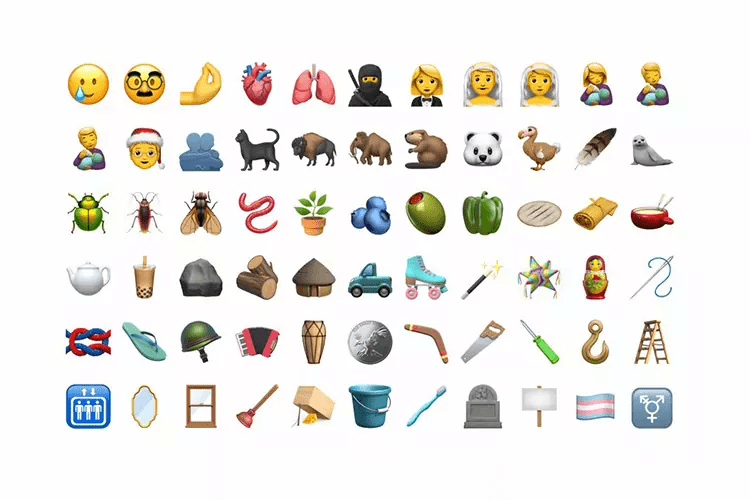 Earlier in iOS 14.2 beta 1, Apple has revamped the improved lock screen controls along with redesigned AirPlay 2 controls in Control Center. One of the other new changes in iOS 14.2 is a brand new Shazam feature that can be added to the Control Center.

Currently, there is no specific information about the number of new emojis that iOS 14.2 beta 2 brings. However, the websites pointed to two brand new emojis, a smiling face with a teardrop notch and a face disguised. Apple has also included gender options, different skin tones, and emojis for bubble tea, seals, feathers, etc.