Anyone who loves the topic of detective is probably no stranger to the late female writer Agatha Christie who had an extremely rich number of published books. Many of her works have been adapted into movies many times with different directors. Among them are many detective novels that have been adapted into video games and The ABC Murders is one of them. This novel has been translated and published domestically as the ABC Murder series with investigative skills of detective Hercule Poirot.

Talking a little about The ABC Murders for those who do not know, this is an extremely attractive detective novel with a unique and novel approach. Female writer Agatha Christie used two intertwined stories, making readers excited right from the first pages of the book. The opening novel content is an anonymous letter sent to Mr. Hercule Poirot with seemingly ridiculous words. However, it is the clue that opens the mass murder where the victims all have the opening names of the letters A, B and…?

The ABC Murders detective novel was first published in 1936, but it was not until 80 years later that the game was transformed into a video game with the title Agatha Christie - The ABC Murders. However, until now, Nintendo Switch players can experience this game. Even though it's been a long time, I feel quite adequate. The game experience is well built not only in the beautiful graphics on the Nintendo Switch hardware but also the puzzle aspect is very engaging. 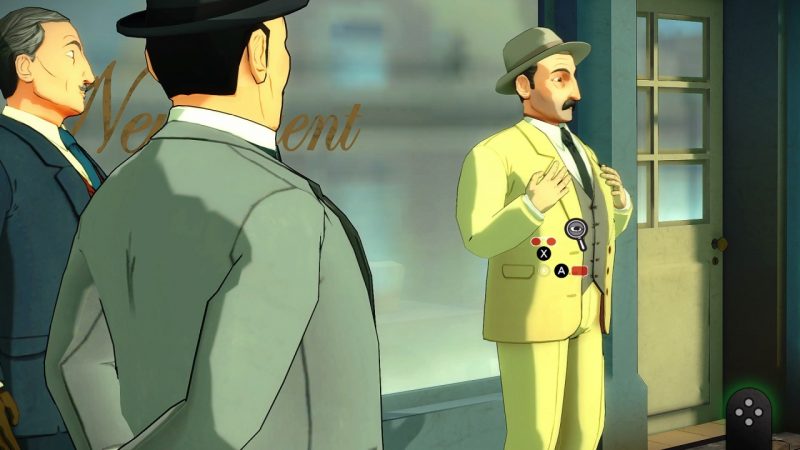 Agatha Christie - The ABC Murders owns a puzzle game that bears many similarities with The Room that I have experienced before. The game opens with the first murder and the player controls detective Poirot directly investigates the crime scene, interrogates witnesses and relationship with the victim, and solves puzzles on the scene to find clues. Notably, all of the aforementioned interactions play an important part in a compelling narrative. The truth only opens at the last minute.

"Surprised" is probably the three most accurate description of how I "directed" Detective Poirot to expose the killer at the last minute. The development team has quite successfully recreated the surprise detective story into an engaging game experience. If you have never seen the novel, chances are you will easily be deceived about who the real culprit is. However, if you've seen a novel or an adaptation, the climax of detective Poirot flipping through the villain will not surprise you anymore.

The game has a lot of puzzle elements to refresh the game experience being adapted, but the content remains faithful to the story. The way of building a puzzle factor and making deductive choices to answer the question posed by Detective Poirot makes me extremely excited. Basically, the riddle in Agatha Christie - The ABC Murders usually revolves around interacting with "secret locks" like The Room. The player must find the key to unlock new interactions for puzzle purposes.

Similarly, deduction from data gathered through puzzles and field investigations requires the player to link evidence together. This gameplay design is not new in the Sherlock Holmes series or The Sinking City games that I recently played, but continues to flourish in the Agatha Christie - The ABC Murders experience. These choices require player analysis, but at the beginning, you can still easily "beat" the game with trial and error. 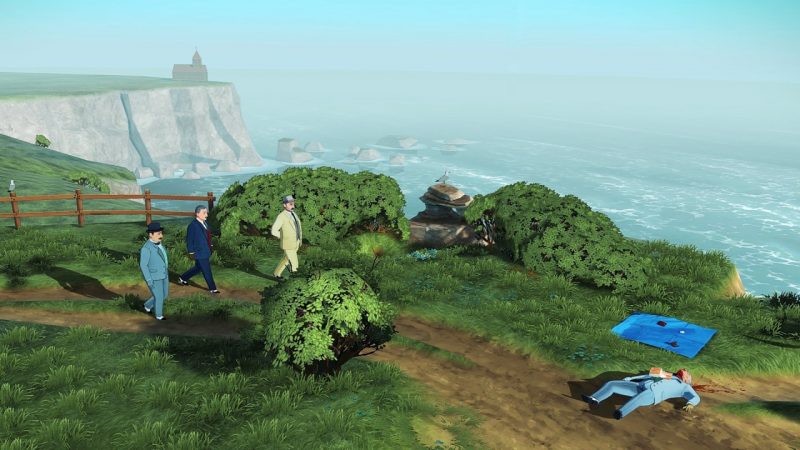 Only later on, will these options be so numerous that it makes the player feel "brain hacked," trying to find common ground between witness testimonies or collected evidence. Especially at the end of the experience, you are likely to be challenged with a series of constant choices and inferences, trying to connect relevant facts to create new clues that push the story forward. Agatha Christie - The ABC Murders even has an Ego system for calculating player scores based on these selections.

Equally impressive is the quite special graphic style of Agatha Christie - The ABC Murders. I see many Art Deco elements appearing, bringing a new look to the whole experience compared to other detective games on the market. Shaping characters animated with cel-shade is quite fancy, while character expressions are quite detailed, especially facial movements such as eyebrows or eyes. Light effects contribute significantly to creating very artistic scenes.

Reportedly, the Nintendo Switch version has some improvements in terms of visual and sound but since I have never played other versions, I cannot compare. Just know that the game interface looks quite neat, does not obstruct the player's experience. The picture is also not jagged. The tutorial is quite complete with basic gameplay and interactive instructions as well as puzzle suggestions if you need it. However, some characters have rather frightening gazes that seem like they are overly hypnotized in the transitions.

The biggest minus point of Agatha Christie - The ABC Murders is the lack of control. The character always has a certain delay in the player's manipulation, leading to moments that go away from the point of interaction, sometimes quite inhibiting. Detective Poirot is quite sloppy when it comes to rotating 180 degrees. There is always a moment of pausing for a second after turning before you start moving. Interactive manipulation by the handle feels less intuitive, while the Nintendo Switch does not support touch controls. 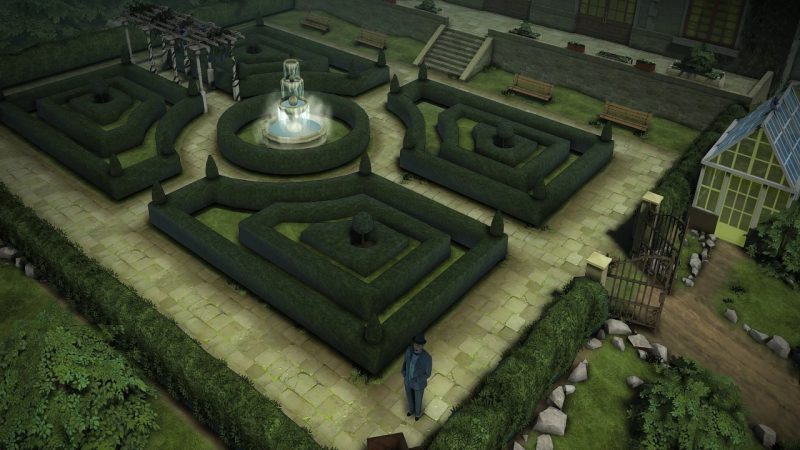 At the end, Agatha Christie - The ABC Murders offers a very engaging detective point-and-click puzzle adventure experience. If you have never seen a novel or movie adaptation, this is a very remarkable name for those who love the topic of detective, collecting evidence, interrogating and of course indispensable puzzle. 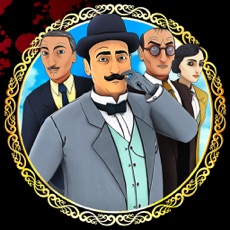 The article uses the game supported by the publisher and is played on the Nintendo Switch.